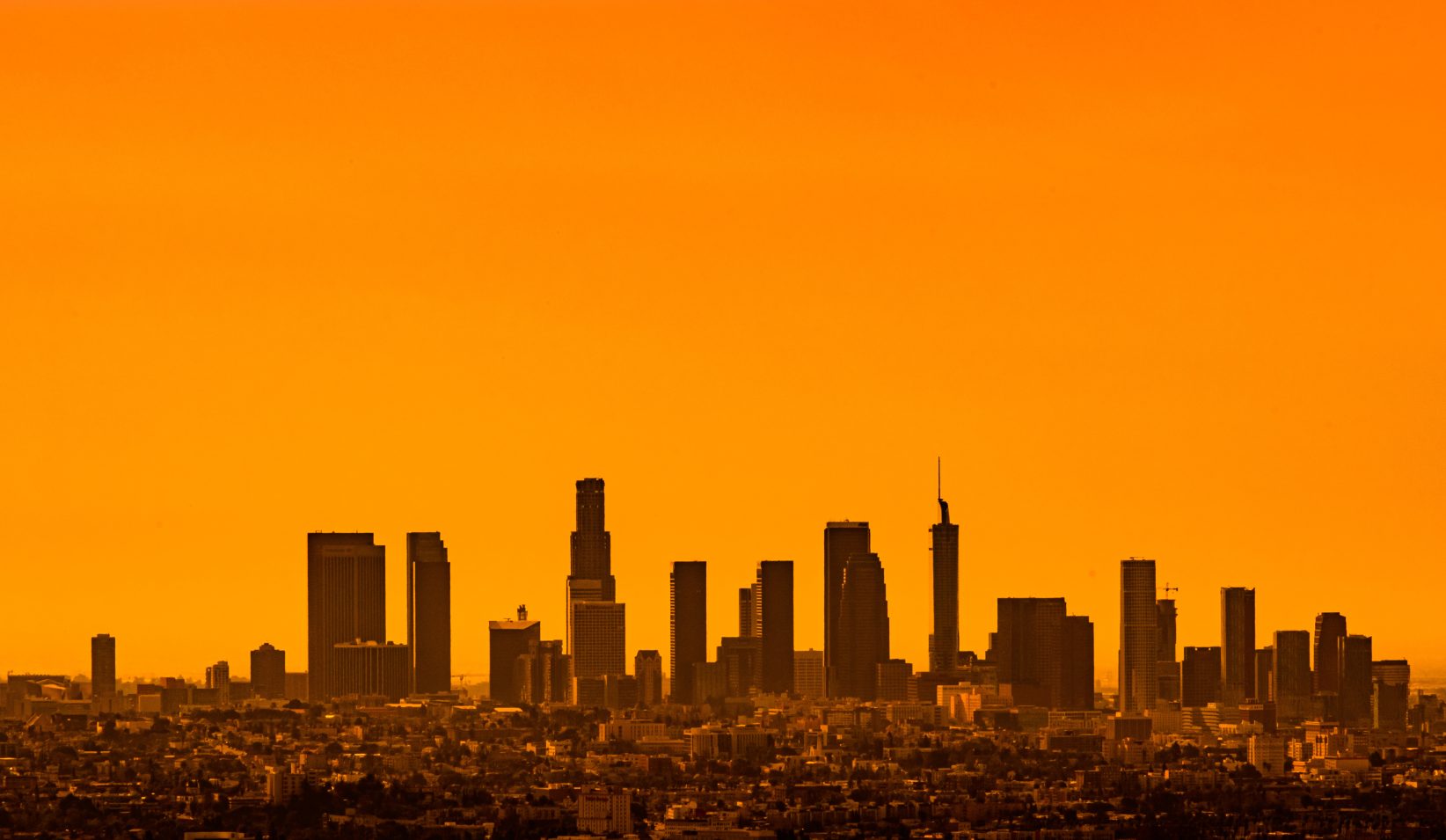 (SACRAMENTO, CA) The California Climate Accountability Project (CCAP) is shining a light on legislators who say they support climate action but have accepted tens of thousands of dollars in campaign contributions from the oil and gas industry and then failed to support important climate legislation. CCAP launched a statewide advertising campaign today that connects the dots between fossil fuel donations; their agenda to oppose California’s transition to clean energy, buildings, and transportation; and the legislators helping them rig the system in Sacramento.

The ads also highlight how these legislators failed to support key bills like AB1395, The Climate Crisis Act, and AB345, which would have created oil drilling buffers for homes and schools.

“Legislators will have to pick a side,” said Mike Young, political director of California Environmental Voters. “California is contaminated by oil and gas money, and the industry’s influence is stalling climate action and the transition to a clean energy future that the public demands.”

The CCAP campaign is illuminating the pervasive reach of campaign money from fossil fuel companies, even amongst legislators who claim to support climate action. Despite a pledge by the California Democratic Party to refuse to accept campaign contributions from oil and gas interests, 52 percent  of all Democratic Assemblymembers and State Senators took contributions from fossil fuel companies and utilities. CalMatters reports oil companies poured more than $19 million into California political races in the 2017-18 cycle alone in direct campaign contributions and independent expenditure campaigns.

Despite Californians’ strong public support for climate action and clean energy solutions and a history of enacting landmark climate policy, the fossil fuel industry’s campaign and lobby investments have been paying off with weakened and stalled climate action.

“For too long, corporate polluters and the legislators beholden to them have avoided scrutiny. That’s about to change,” said Mike Young, political director of California Environmental Voters. “It’s time for our legislators to stand up for the health and future of all Californians, rather than working behind the scenes to protect corporate profits.”

California’s legislators and regulators are currently considering dozens of bills and new regulations that could bolster the state’s climate ambitions, and each will come with a fight against the oil and gas industry’s agenda. CCAP will continue to call attention to the industry’s influence in Sacramento.