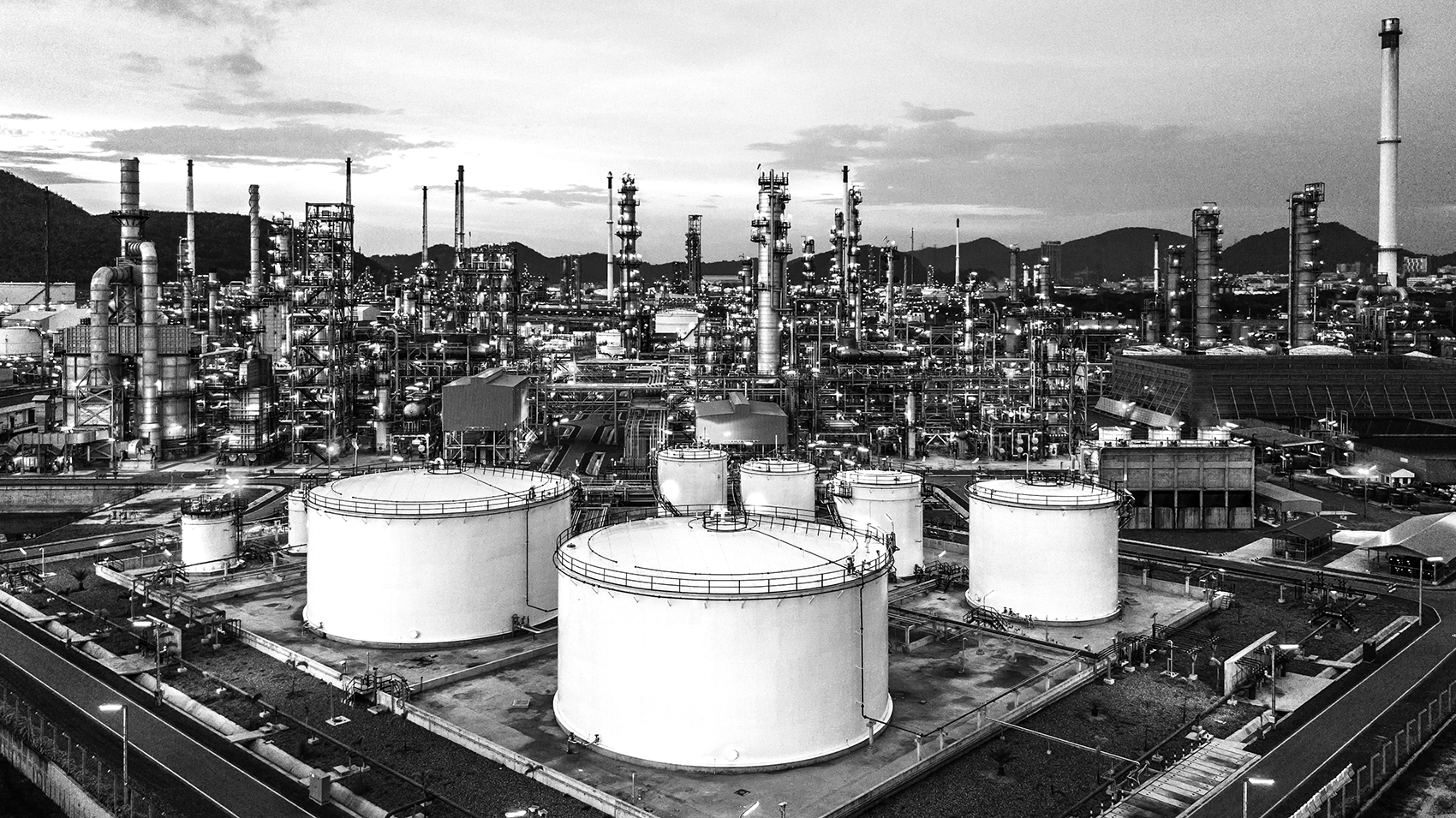 It’s easy to overlook the power that gas and oil has over legislators and regulators as their lobbyists confuse the issue about clean energy and chip away at policies out of public view. But when you try to understand why California’s climate policies have stalled, it’s clear that the industry’s opposition is significant, that their advocacy efforts amount to an agenda to keep California burning more fossil fuels, and that our leaders are listening to them.

Gas and oil industry interests have weakened California’s clean energy and climate policies by using a rigged state political system to push decision-makers to carve out special deals so they can keep profiting. Oil and gas industry lobbyists have spent millions of dollars lobbying regulators and state legislators to oppose policy and regulation that would build out renewable energy from clean sources like solar and wind, improve California’s electric vehicle infrastructure, deploy non-polluting electric trucks, and transition our buildings to be powered by zero-emissions energy. That’s on top of the millions they have made in campaign contributions and independent expenditures on behalf of lawmakers in recent elections. If they continue to succeed, consumers will pay more and Californians will be left with more fires, extreme heat, and worsened drought.

Use expensive fossil fuel alternatives instead of renewables

California should be on a path to transform the electricity grid to run on renewable energy. In 2018, California passed S.B. 100, a landmark bill requiring the state to transition the grid to be powered by 100% clean energy by 2045, and there’s growing consensus that California can and should move up this target to 2035. The state is also rapidly scaling its procurement of clean energy from wind and solar. In early 2020 the California Public Utilities Commission (CPUC) approved a plan requiring the state to procure nearly 24 GW of new renewables and more than 12 GW of new batteries by 2032. State residents are seeing the benefits:

The oil and gas industry sees the writing on the wall and is doing everything in its power to delay the transition to electricity powered by renewables so that they can keep profiting. They’ve lobbied against legislation that would increase the use of renewables in the state and against legislation that would include renewables as preferred sources in California’s grid planning process. They’ve also pushing for exorbitantly expensive fuels like gas from agriculture to lock in reliance on the gas system.

Buildings are one of the most deadly sources of air pollution in the United States, and new research has found that exposure to indoor air pollution accounted for 28,200 premature deaths in 2018. Powering California’s buildings with clean energy will safeguard California’s climate, improve air quality, and grow the economy, and the state is already moving in this direction. In California, 54 cities have passed policies requiring new homes and buildings be built with non-polluting appliances, and in 2021, the state approved a first-in-the-nation building code that includes electricity as the fuel of choice for new buildings.

Through astroturf groups and lobbying efforts, the gas industry is trying to slow California’s progress to electrify buildings and lock in harmful emissions from the building sector to protect their bottom line.

Use polluting fuels in vehicles

California has made great strides to move our goods and people with non-polluting transportation technology. In 2020, California passed the first-in-the-nation Advanced Clean Trucks Rule, requiring manufacturers to produce zero-emission heavy-duty trucks starting in 2024, and in 2020, Governor Gavin Newsom released an executive order requiring 100 percent of new cars to be zero-emissions by 2035.

Gas and oil executives understand that their business model is threatened by California’s transition away from polluting gas vehicles. Instead of being part of this revolution and offering real climate solutions, they’re lobbying regulators and legislators in California, setting up astroturf campaigns, and funding research to delay the state’s transition to electric transportation, slow the build out of essential electric vehicle infrastructure, prevent under resourced communities from accessing funds to purchase electric vehicles, and keep polluting gas fuels in the transportation mix.

Over the last several years, SoCalGas and the California Natural Gas Vehicle Partnership have encouraged California regulators to replace diesel trucks with natural gas trucks, despite the growing availability of zero-emissions electric trucks and evidence that natural gas truck technology degrades rapidly and, in some instances, causes them to pollute more than diesel trucks

There are more fights to come

California’s legislators and regulators are currently considering dozens of bills and new regulations that could bolster the state’s climate ambitions, and each will likely come with a fight against the oil and gas industry’s agenda. We’ve already lost some of those fights due to the industry’s influence. S.B. 953 and S.B. 1423 presented key opportunities to combat offshore oil drilling and empower offshore renewable energy development but failed to advance to a Senate floor vote after being defeated in the Appropriations Committee. The California Senate’s Appropriations Committee also killed S.B. 1486, which would have closed Aliso Canyon, the site of the country’s largest gas leak, by 2027.

There are still many more opportunities for legislators and regulators to push strong climate action, but we need to ensure the gas industry doesn’t act to weaken or block these policies.

Later is too late for real climate action and clean energy.

If gas and oil executives and lobbyists get their way and are able to block and slow our transition to cleaner, more reliable, cheaper clean energy, transportation, and buildings, Californians will bear the costs. Our climate crisis will worsen, we’ll have fewer energy jobs, our air will be more polluted, and families will pay more for energy, while gas and oil executives squeeze more profit.

Leaders need to do what huge supermajorities of Californians want – promote clean energy from solar and wind and ensure that clean energy powers our cars, homes and economy. Leaders can’t be for clean energy and industry special deals – it’s time to pick a side.