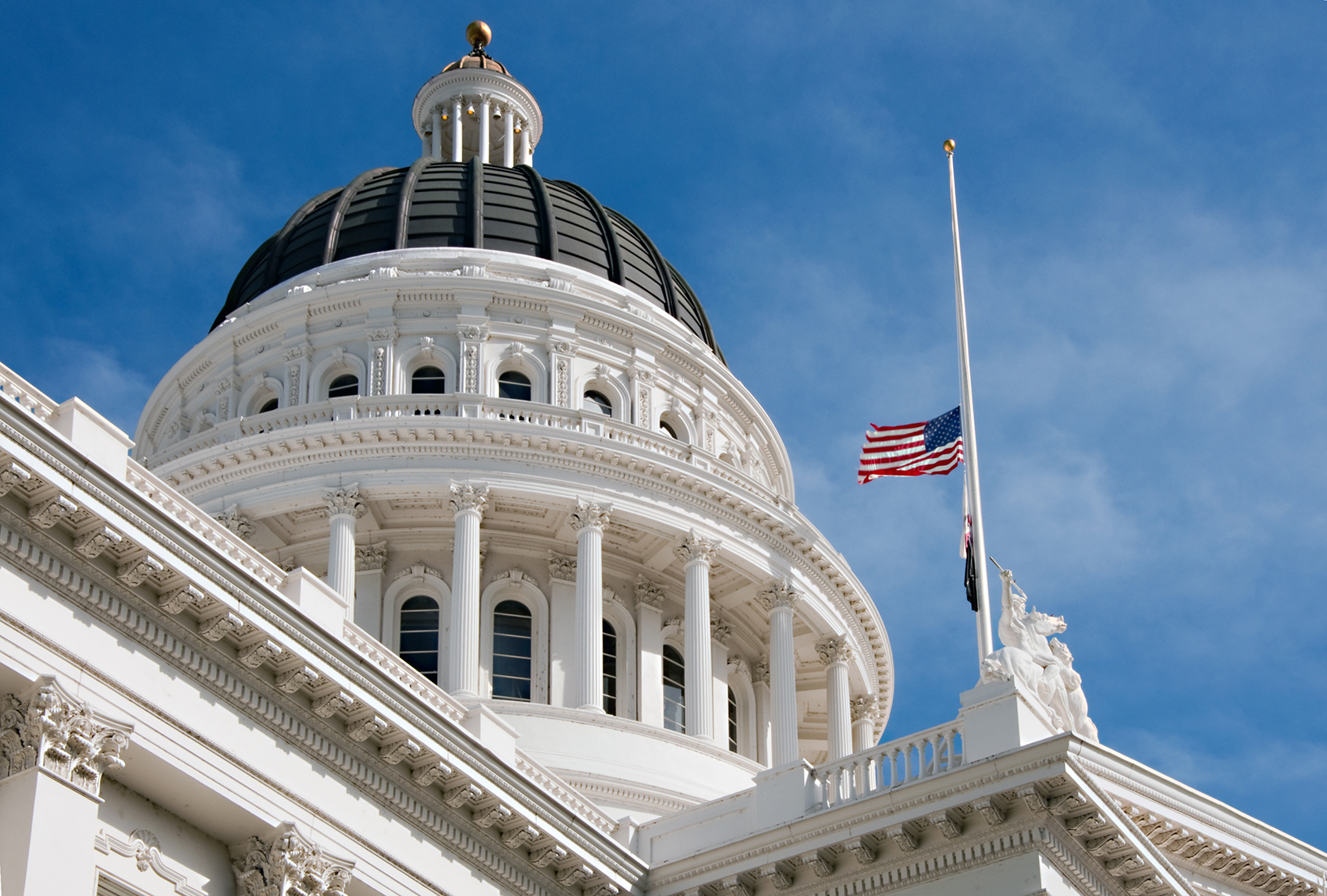 The oil and gas industry has rigged the system in Sacramento, using intensive lobbying, campaign contributions to influence legislators, and an aggressive effort to reframe the continued burning of fossil fuels as consistent with climate action. Many legislators who say they support climate action go on to accept oil money, and then take or skip votes, ensuring that environmental bills die.

We’ve had a number of legislative opportunities to up California’s climate approach, only to fall short. The defeat of three recent bills shows how climate actions are stalled and defeated in practice.

Many of the legislators who voted no or abstained (which usually has the same effect as registering a NO vote) accepted money from fossil fuel companies (like Chevron, Sempra Energy, and Western States Petroleum Association), while claiming to support climate action.

California needs to reach 100 percent clean energy as quickly as possible, and to ensure that we can use clean energy to power our cars, homes, buildings and economy.  These policies enjoy broad public support. More than 70 percent of Californians support 100 percent clean energy by 2035, including nine out of 10 Democrats. Yet common sense, life-saving climate policies keep dying on the legislative floor. Without action, our climate crisis will be exacerbated, we will have fewer energy jobs overall, our air will be more polluted, and families will pay more for electricity and transportation –– all while oil and gas companies squeeze more profits.

Up to now, legislators have avoided full scrutiny. Sacramento insiders have accepted that the fossil fuel industry will win its lobbying battles. Now, as the public is attuned to climate action and advocates are taking a harder look at contributions and voting records, legislators will have to pick a side.