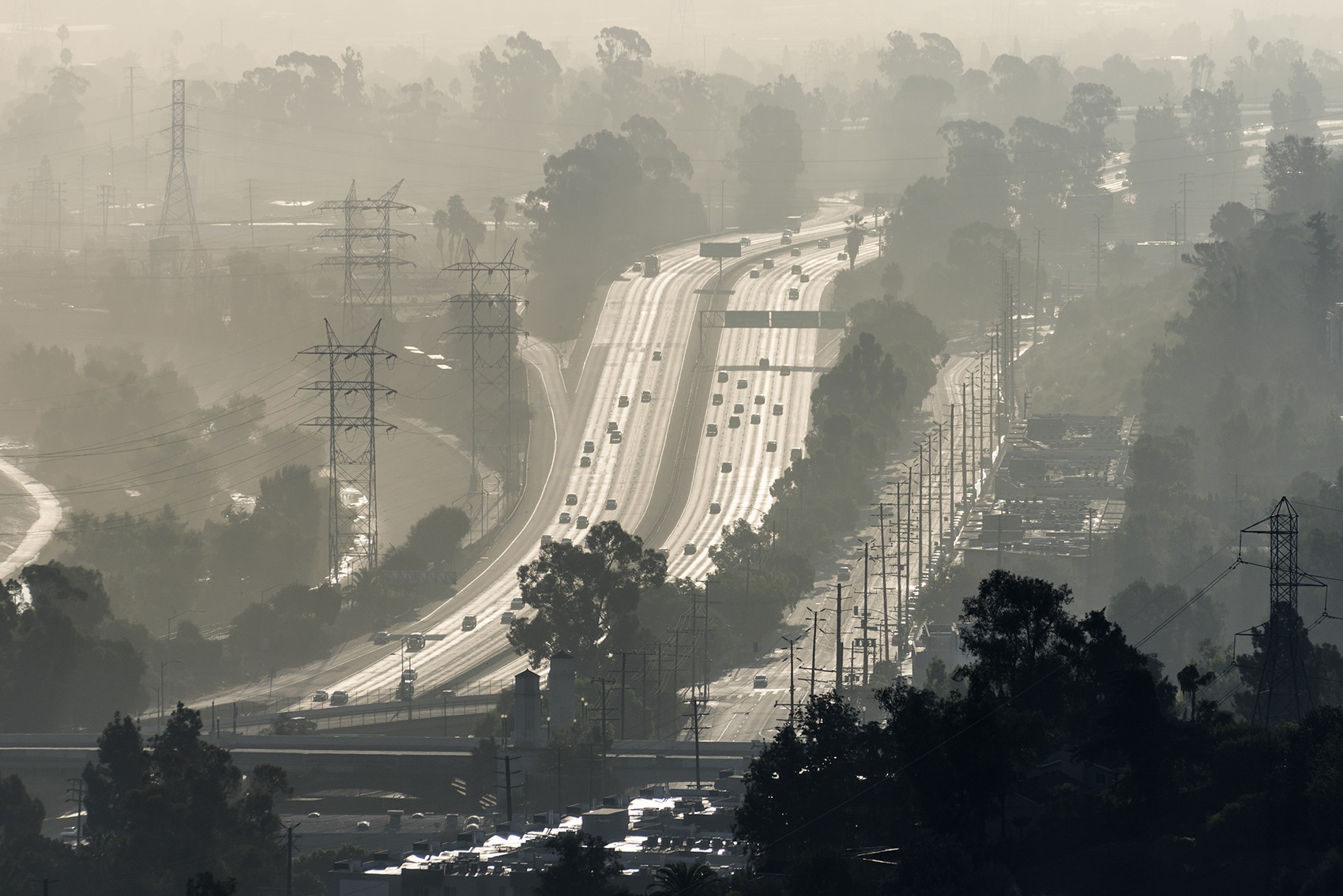 What do SEMPRA, Chevron, and the Western States Petroleum Association (WSPA) have in common? All three are among the top spenders in recently submitted California lobby expenditure reports, shelling out a combined $2.4 million in just the first three months of 2022, according to lobbying disclosures.

That’s on top of the millions they have made in campaign contributions and independent expenditures on behalf of lawmakers in recent elections, and the oil and gas industry has used that influence to rig the political system in California and push an agenda to burn more fossil fuels. Now, instead of denying the impacts of climate change, the industry is delaying real action by trying to create special deals for themselves.

A closer look at the lobby reports reveals SEMPRA, Chevron, and WSPA continue to share an interest in blocking urgent climate and environmental justice action in the California legislature and regulatory agencies. They are required to report all bills and regulatory processes they seek to influence and for the first quarter of 2022, all three list:

Despite Californians’ strong public support for climate action and clean energy solutions and a history of enacting landmark climate policy, the industry’s campaigns and lobby investments are again paying off for oil and gas interests – with key climate action weakened and stalled. Assembly Bill 1218 died after failing to be scheduled for a vote on the House floor. Senate Bill 342 failed on the Senate floor with 13 Democratic and Republican Senators failing to even cast a vote. And Senate Bill 260 passed the Senate floor but has languished for three months without a hearing in the House. CARB’s recently released draft Climate Change Scoping Plan does not include a target date or plan for the phaseout of oil refining, delays zero emission vehicle sale goals, and relies heavily on carbon capture and storage, a key priority for oil and gas interests.

If gas and oil executives and lobbyists get their way and are able to block and slow our transition to cleaner, more reliable, cheaper clean energy, Californians will bear the costs. Our climate crisis will worsen, we’ll have fewer energy jobs, our air will be more polluted, and families will pay more for energy, while gas and oil executives squeeze more profit. Leaders need to do what huge supermajorities of Californians want – promote clean energy from solar and wind and ensure that clean energy powers our cars, homes and economy. Leaders can’t be for clean energy and industry special deals – it’s time to pick a side.