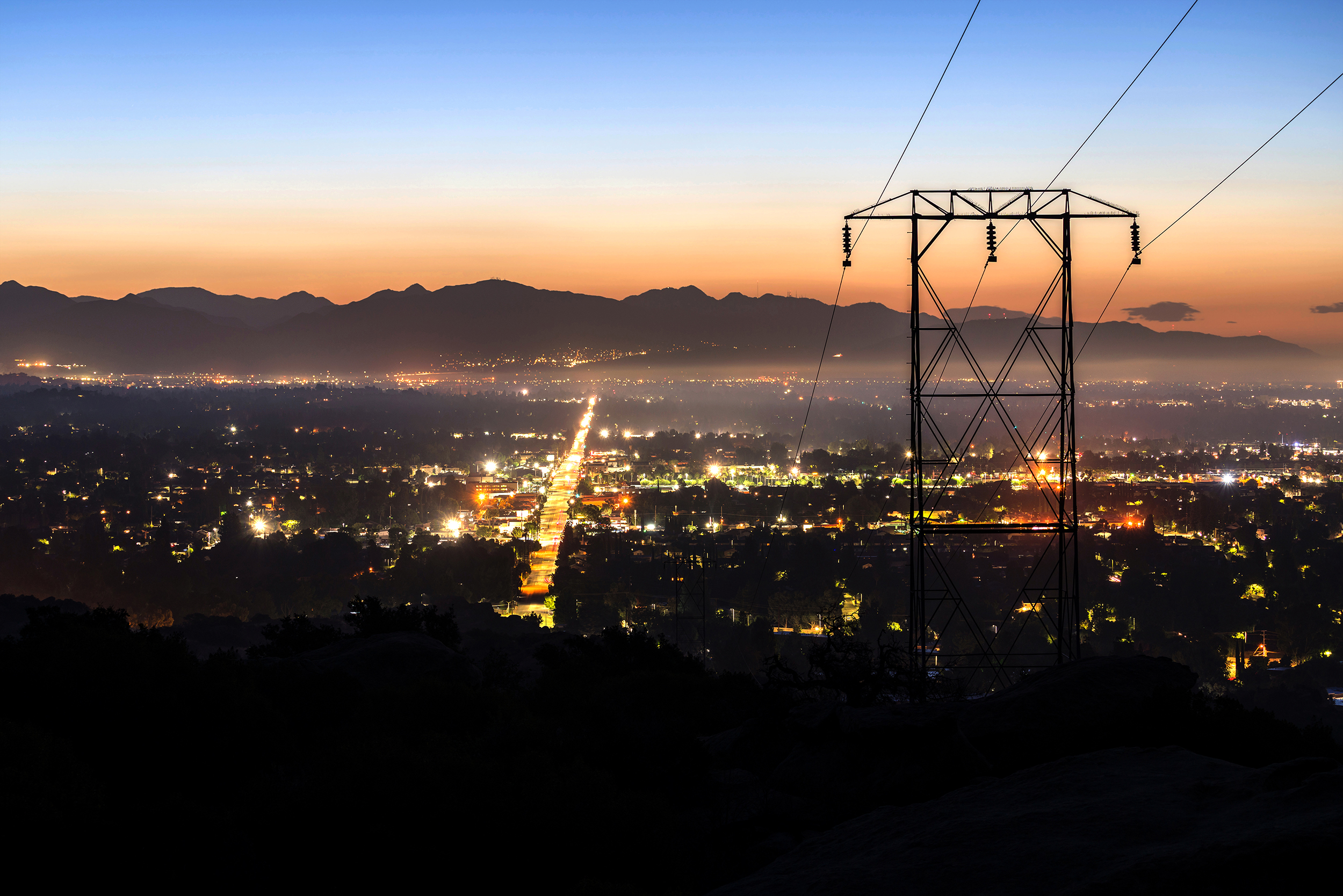 The extent of climate policy support across the California electorate is striking. Supermajorities not only support 100 percent clean energy in the grid by 2035, but also want to extend the reach of clean energy to power cars and buildings.

Underlying this is a sharp rise in climate concern among Californians: 67 percent say climate change is a “very serious” or “extremely serious” problem, up from just 42 percent in 2014.

Public Support for Climate Action Is Intense and Almost Universal Among Democratic Constituencies.

If we home in on the Democratic and No Party Preference voters who are the core constituencies of many elected officials in California, the numbers are intense and overwhelming.

Among these groups, 92 percent of Democrats want to power California with 100 percent renewable energy by 2035. 89 percent of lower-income voters who make $30,000 or less support a transition to clean energy; 69 percent want to see a 100 percent clean electricity grid by 2035.

Among No Party Preference voters, 69 percent support a 100 percent renewable energy grid by 2035.

The poll also shows a strong rejection of oil and gas industry message framing. Industry groups have at times been effective in confusing the issues within the Sacramento policymaking space. But when the public is presented with competing messaging, we see a sharp rejection of the industry’s messaging and false trade offs.

The bottom line is that Californians want to see progress on clean energy and climate action right now, to ensure steady change over the next decade. Advocates and policymakers should take swift, bold action to implement and enforce common sense clean energy policies in alignment with what their constituents want, and should feel secure in knowing that support for climate action is broad, deep, and resilient.

More information about the statewide survey is here.