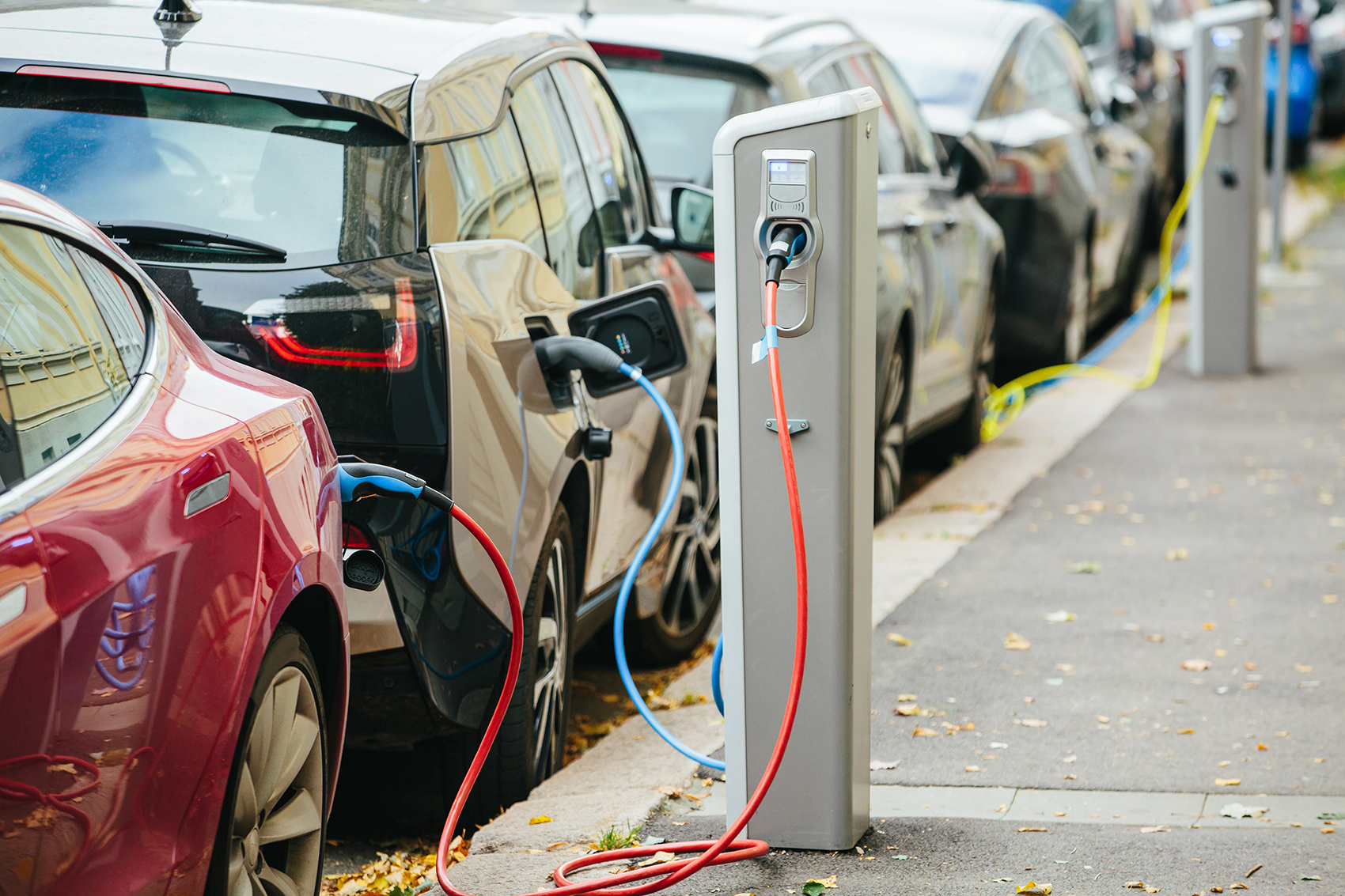 The oil industry, led by the Western States Petroleum Association (WSPA), has been working hard to slow the adoption of zero emissions vehicles in the West, pitting them directly against trends in the auto industry and against their own claim that they support increasing access to reliable and environmentally responsible energy options.

WSPA spent over $4.3 million dollars on lobbying in 2021 and invested heavily in lobbying against climate-friendly legislation and policies related to electric vehicles. The trade group continued to drive the false narrative that policies that will help California transition toward lifesaving electric vehicles are “arbitrary mandates.”

Studies show that transitioning to electric vehicles would save more than 7,000 lives in California by 2050, and corporate giants like GM and Ford have already committed to producing mostly electric cars in the next 10 years because it makes sense for their business model. The majority of Californians also support this transition — a decisive majority of  Californians believe all new vehicles shouldn’t produce polluting emissions by 2035. But WSPA is opposing key policies that would get more electric vehicles on California’s roads.

WSPA’s recent lobbying efforts to stop the build-out of charging stations and new electric vehicles gives us one more example of oil and gas executives and their lobbyists pushing a narrow corporate agenda to burn more fossil fuels and block California’s leadership on climate, just so they can keep profiting a little longer.

Here’s a breakdown of WSPA’s recent lobbying efforts and claims against electric vehicles:

WSPA created the misleading website Energy Ideas CA to oppose ongoing electric vehicle initiatives in California. The site includes false claims that switching to electric vehicles will drive up consumer costs, despite evidence that clean cars will be cheaper and more reliable than doubling down on dirty energy. We’ve seen this playbook before. WSPA is interfering with our cheap electric vehicle future by trying to keep us tied to dirty technologies of the past.

WSPA opposed electric vehicle legislation by testifying in opposition, signing letters, and commenting to the California Public Utilities Commission. WSPA directly opposed a bill that would codify California’s transition to electric vehicles by 2035, a policy goal that the vast majority of Californians support. Oil, gas, and allied climate opponents are desperately trying to stall progress on climate action — and even take us backward — by forcing Californians to spend money supporting outdated gas infrastructure instead of the clean and affordable solutions they want to invest in.

WSPA is trying to block progress across the West; they opposed electric vehicle efforts in Washington state and Nevada. In Nevada, WSPA presented at the Nevada Division of Environmental Protection Clean Cars Nevada stakeholder workshop on June 17, 2021, claiming that WSPA’s companies are vital to keeping Nevada’s citizens supplied with the energy they need to fuel their homes. WSPA also testified in opposition to a Clean Fuel Standard bill in the Washington State Legislature calling it a “costly and ineffective mandate.” WSPA knows that oil and gas executives make the most money by ensuring our economy and our communities burn dirty fuels. That’s why they have opposed smart policies that will make the West less polluted.

WSPA has spent millions of dollars trying to influence state governments to defeat bills that will save lives and safeguard our climate, and they’re continuing to mislead the public to protect their own profits at the expense of our health and wallets.

California needs to act quickly and in the public’s interest. We have a lot to gain by transitioning to cleaner cars, and risk facing the steep costs of natural disaster and pollution cleanup, increased healthcare costs, and the loss of land, water, and wildlife that come from burning fossil fuels.