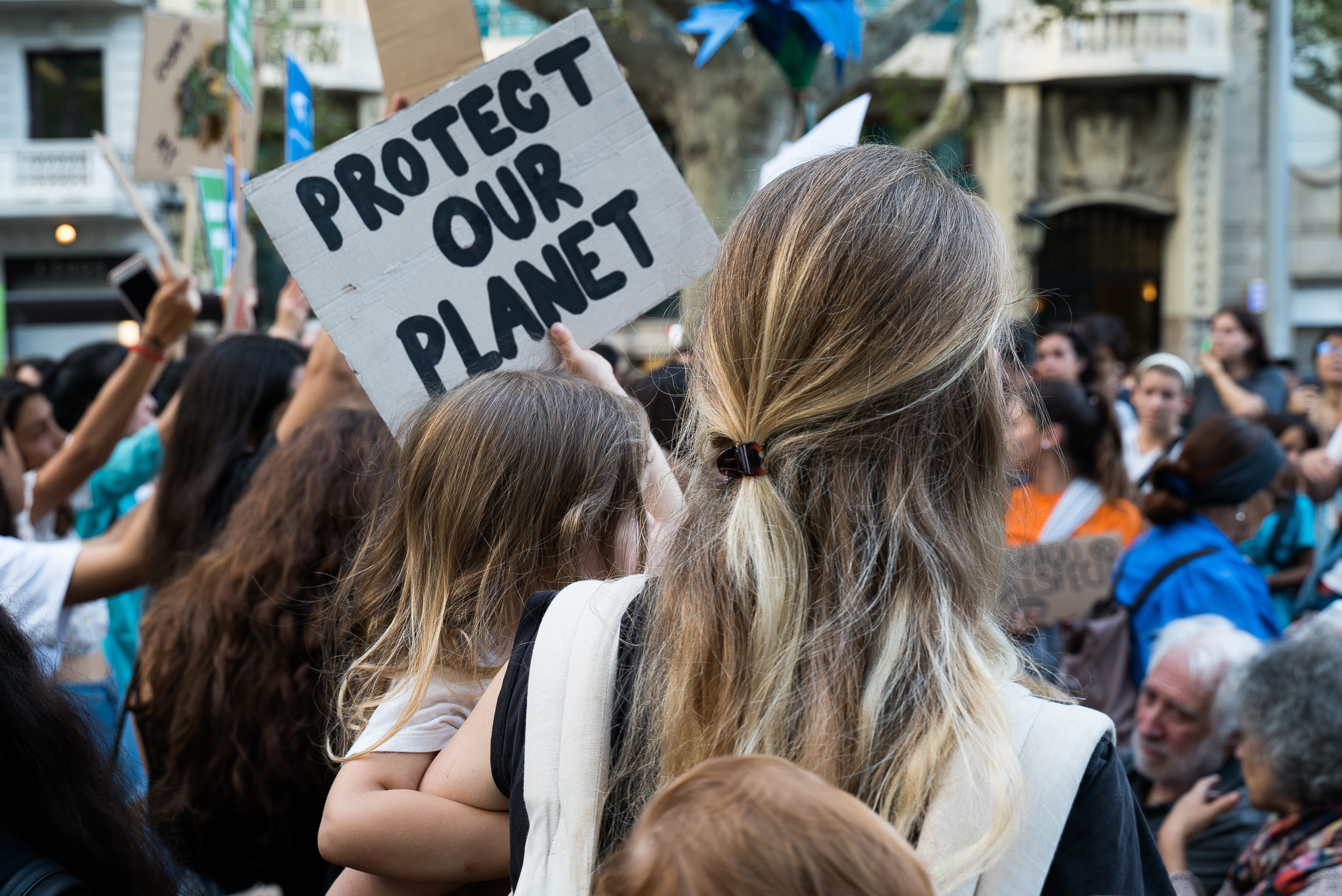 Californians are celebrating the passage of the state’s most ambitious legislative climate change package ever –  including requirements for net-zero emissions and 100 percent clean electricity by 2045, health buffer zones between oil and gas wells and nearby communities, and new guardrails for carbon removal, capture, and storage. This is a big step toward achieving California’s clean energy future, despite heavy lobbying efforts by oil and gas industry interests – like the Western States Petroleum Association (WSPA) – to kill, weaken, or delay climate progress.

The precise amount that WSPA spent to influence legislators on these bills won’t be available until October 31st, when the next round of reports are due, but we know WSPA poured millions into a furious lobbying and advertising campaign opposing four of the key climate bills that passed – AB 1279, SB 1020, SB 1137, SB 905. In addition to opposing efforts to combat climate change and protect the health of frontline communities, WSPA is pursuing an agenda of carve-outs and special deals for the oil and gas industry, including using expensive fossil fuel alternatives instead of renewable energy and opposing clean car and clean truck rules.

Fortunately, the reality of California’s prolonged drought, devastating forest fires, and pollution from oil and gas development held sway with legislators meeting on the eve of the state’s unprecedented heat wave, and they came together to pass this package of comprehensive and just climate solutions to protect Californians and preserve our air, water, and climate.

Still, it’s worth taking a closer look at the votes on some of these bills and the actions of key legislators the California Climate Accountability Project (CCAP) has been tracking. Earlier this summer, CCAP launched a statewide advertising campaign to connect the dots between fossil fuel interests financing campaigns, the industry’s agenda, and the legislators helping them rig the system in Sacramento.

The California Environmental Scorecard reveals that nearly all state legislative Republicans and a majority of state legislative Democrats accepted oil money as recently as last year. Many of these legislators say they support climate action, but have accepted tens of thousands of dollars in campaign contributions from the oil and gas industry and then failed to support important climate legislation.

The vote count on Senate Bill 1137 is informative. The bill creates 3,200-foot buffer zones between oil and gas wells and homes, schools, and parks – a key environmental justice and public health priority for frontline communities disproportionately affected by waste and pollution. SB 1137 passed 25-10 in the Senate and 46-24 in the Assembly, but four legislators, whose climate records CCAP has scrutinized, continued their legacy of sitting out this year’s key climate votes.  State Senator Bob Hertzberg and Assemblymember Sharon Quirk-Silva voted yes on all four bills, but Senator Steve Glazer, Senator Susan Rubio, Assemblymember Blanca Rubio, and Assemblymember Tim Grayson all skipped the vote, failing to choose a side on this key legislation. In fact, Assemblymember Rubio did not vote on any of the four climate bills.

One key bill that didn’t pass – SB 260, the Climate Corporate Accountability Act – would have required corporations that do business in California to report on their greenhouse gas emissions. The bill stalled in the Assembly, by just one vote.  Legislators’ inaction, and the bill’s subsequent failure, illuminates why it’s critical to hold legislators who claim to support climate action accountable against industry lobbying and campaign contributions.

CCAP will continue to call attention to the oil and gas industry’s influence in Sacramento, and hold legislators accountable for their role in blocking California’s climate progress. The legislative session may be over, but the fight against climate change continues. Next up, the state will need to move quickly on swift and equitable implementation of the passed climate legislation, and we need to ensure that, moving forward, the legislature is working to represent Californians – not oil and gas industry interests.