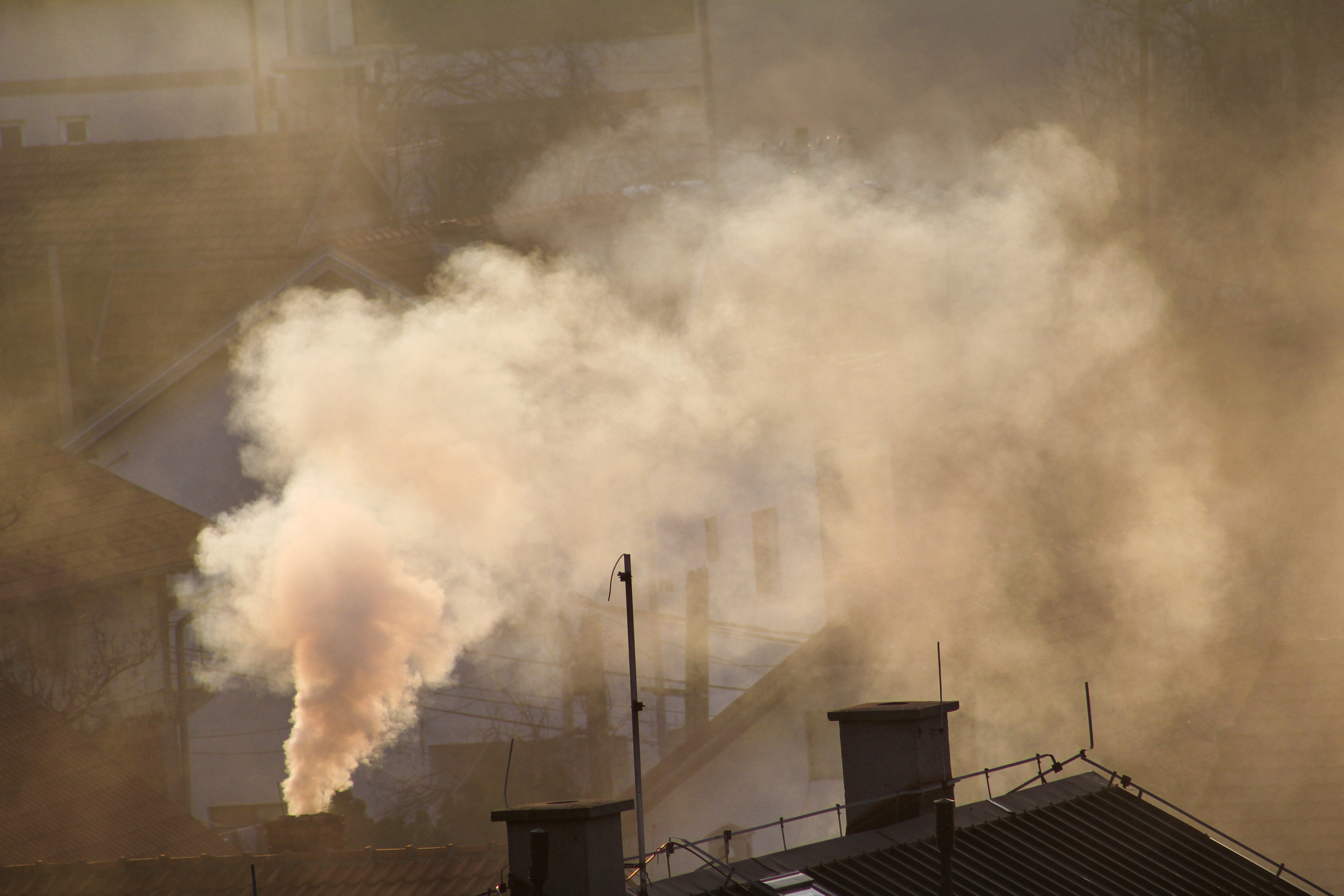 With a bureaucratic name and departments filled with engineers and scientists, the South Coast Air Quality Management District (SCAQMD) tends to fly below the radar, but make no mistake, it plays a critical role in California’s effort to fight climate change, reduce air pollution and protect the health of overburdened communities living at the fence lines of Southern California’s biggest polluters.

On December 2, 2022, SCAQMD will finalize its 2022 Air Quality Management Plan (AQMP), and without dramatic improvements, the agency will miss the mark and come up short of addressing the magnitude of our air quality crisis. For too long, oil and gas industry lobbying has succeeded in creating special carve-outs for the industry at the expense of the health of Californians.

By staff’s own estimates, to meet federal air quality standards, the region must reduce nitrous oxide (NOx) emissions by 83 percent. There is an urgent need to adopt zero emission technologies across all sectors and reduce the pollution impacts of diesel trucks pouring into the region that serves growing distribution and warehouse businesses in the Inland Empire and at the ports of Long Beach and Los Angeles.

SCAQMD is responsible for the air quality of a 6,700-square-mile basin spanning Los Angeles, San Bernardino, Riverside, and Orange counties. It regulates emissions from major polluters, like power plants and oil refineries and coordinates its efforts with the California Air Resources Board (CARB), which regulates cars and trucks, and the Environmental Protection Agency (EPA), which oversees interstate and international travel and commerce. Since 1979, SCAQMD has been out of compliance with all federal clean air standards for ozone, commonly known as smog.

Southern California has the worst ozone pollution in the country, according to the American Lung Association’s 2022 State of the Air Report, and this year, the South Coast Air Basin had over 100 bad air days for ozone.

Industry lobbyists are fighting to undermine the adoption of zero-emissions technologies like electric vehicles, and instead promoting carve outs for natural gas and continuing dependence on fossil fuels. There is nothing “clean” about natural gas, and the analysis of the climate impacts associated with natural gas at all stages of development — from drilling and processing to transporting and combusting — just keeps getting worse. Methane (the main component of natural gas) is 84 times more potent as a greenhouse gas than carbon dioxide in the short term. Leaks, venting and flaring of natural gas are also responsible for a range of other public health and pollution issues. Oil and gas supply chain methane emissions were 16 million metric tons in 2019, enough wasted gas to fuel 10 million homes, and adding natural gas vehicles to California roads will contribute to the state’s ozone and climate problems.

The California Natural Gas Vehicles Coalition is working to create a new definition of “near-zero emission” vehicles to delay the state’s transition to a zero-emission economy. The carve-out at SCAQMD is part of a broader, coordinated industry effort led by SoCalGas and others to repackage natural gas as a clean alternative and maintain robust markets for fossil fuels despite the need to reduce emissions to tackle ozone pollution and climate change.

Last year, Los Angeles and Long Beach officials considered a new policy to require zero-pollution electric trucks to replace diesel trucks at their ports, and decided to allow “near-zero emission” trucks (defined as natural gas trucks) after public testimony from local residents promoting the “near-zero” options. An investigation after the decision revealed that the residents had been paid to testify by a firm hired by the natural gas industry. One resident who was told she was part of “environmental campaign” grew suspicious after she “was paid to hand out pamphlets featuring the logo of the nation’s largest gas utility, Southern California Gas Company, which is often referred to as SoCalGas.”

SoCalGas was recently fined close to $10 million by the California Public Utilities Commission for misusing consumer money to undermine the state’s climate goals. And despite a shift in corporate rhetoric around climate, the company still plans to rely on methane-intensive natural gas for 80 percent of its energy in 2045.

It is time for SCAQMD to deliver on its critical mission to protect Californians from the health and climate impacts of air pollution, develop a strong Air Plan, and commit to doing its part to help the state achieve a zero-emission economy and reject oil and gas industry influence meant to keep our state tied to burning fossil fuels.

The Climate Accountability Campaign is committed to daylight how the oil and gas industry is contributing to a rigged system in Sacramento and delaying real action by trying to create special deals for themselves.